Rural Crime and fly-tipping are increasing. To combat this, these products can be used to detect and deter offenders. We are experts in this field having advised many local authorities and land-owners as to the best products for their particular issues.

Rural crime has risen in almost every region of the UK. NFU statistics shows that levels of quad theft, livestock theft and agri-vehicle theft have all increased since 2017.

The illegal dumping of waste across England has increased by nearly 40% in six years.

Local councils are struggling to tackle escalating fly-tipping as their budgets are cut and courts fail to impose the toughest sentences available.

All of these cameras use invisible 'No Glow' night vision LEDs so are perfect for covert monitoring of outdoor sites. In addition, our range of cellular cameras offer instant picture notification, remote camera control and the security of cloud-based image storage.
Call us on 0800 779 7627 to discuss your particular issue and we will help you choose the right equipment. To learn how these cameras can help combat rural crime and fly-tipping, click here to read our blog. 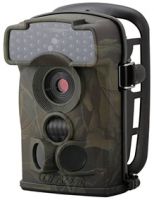 5/12MP Wildlife Camera with 'No Glow' LEDs. A feature packed camera which gives amazing results for the price. 1,000's sold!

The Ltl Acorn 6210MC PLUS trail camera is the upgraded version of 6210MC and 6310 series trail cameras. 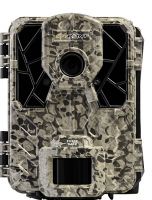 The FORCE-Dark has all the great features of Spypoint's high-end cameras and now with No Glow LEDs, a 16gb SD card and card reader included. 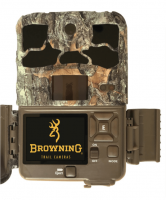 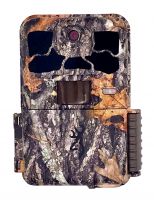 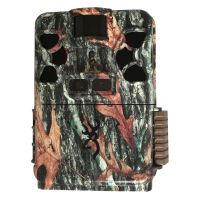 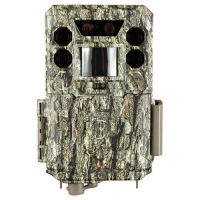 **OUT OF STOCK ** The LINK-MICRO-LTE is the smallest cellular trail camera on the market, as well as being one of the easiest to set-up & activate.

**OUT OF STOCK** The LINK-MICRO-S is the smallest solar cellular trail camera on the market, as well as being one of the easiest to set-up & activate. Includes new LIT-10 rechargeable lithium battery pack, worth £69.95. 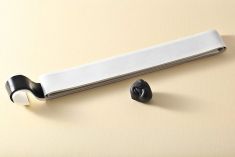 This incredibly sticky putty is an invaluable extra in any Trail Camera users toolbox, it will stick your camera in some really unusual places! 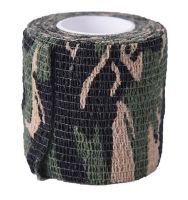 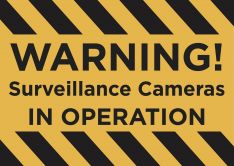 A4 weatherproof Foamex sign to deter trespassers and villains! 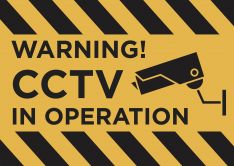 A4 weatherproof Foamex sign to deter trespassers and villains!

Still not sure which trail camera is right for your rural crime issue?

Sign up for our newsletter:
Copyright © 2021 Wild View Cameras
(A trading style of Colour Idea Limited)
Company Registration No: 07595577
All Rights Reserved - Sitemap