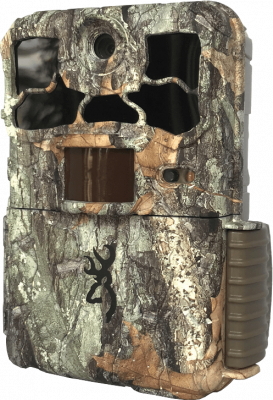 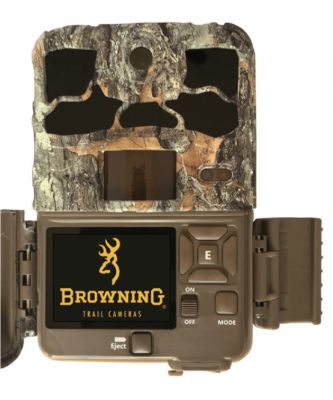 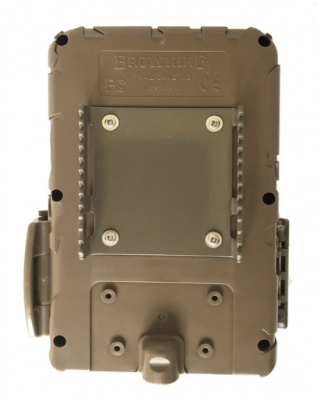 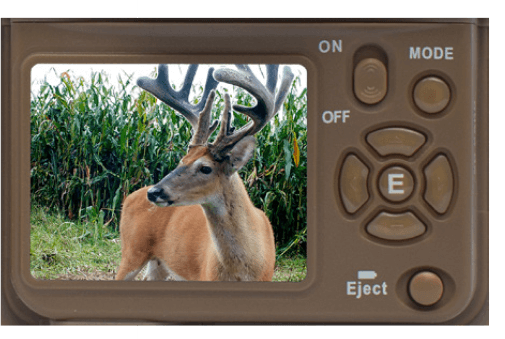 The New 2020 Spec Ops EDGE camera replaces the Special Ops ADVANTAGE and builds on it's success by adding some fantastic new features:

The new Spec Ops Edge camera also features an incredible 1920 x 1080 Full HD video processor, capable of producing stunning video footage that can be easily viewed on a computer or big screen TV. Additional features include a 2“ colour view screen and Smart IR video, which continues to record video footage whilst an animal is moving in front of the camera.

SD card management options allow you to overwrite older images on the SD card if the memory is full. The Spec Ops Edge is also compatible with up to 512 GB SDXC memory cards.

Another great new feature on the Spec Ops Edge is the addition of SD Card encryption. This is useful if you want to ensure that the files on the SD card cannot be accessed by anyone else. You input a 4 digit pin to activate this feature – only the camera can then access the card. If you take the card out without re-inputting the pin, the SD card cannot be read by any other device. (this feature is added via firmware update after purchase).

Because of the No-Glow Infra-Red LEDs, this camera is perfect for surveillance of animals that are easily spooked, as well as a great security camera around your home or property.

I looked at a lot of cameras on the INTERNET and this one ticked all the boxes, easy to set up with a very good manual and I bought from WILD VIEW Cameras because they are the experts they know all about cameras because they use them themselves and the after sale help and advice can't be beaten.

Having dealt with two other companies Michele dealt with a question I had very swiftly not only by email she also phoned me so after sale service is excellent so has to be a bonus because if you are new to trail cameras sometimes you need a bit of advice.

I have no connection with this company in anyway except as a purchaser so my feedback is just from a satisfied buyer and would recommend them to anybody thinking of buying a trail camera.
Norman Reed

Good points:
Easy to set up and operate. Excellent quality results.
Bad points:
Sometimes lensflare triggers the camera when the sun is shining between tree branches.

Good points:
Day shots are superb and can catch fast action quite well
Simple to use
Working really well so far

Bad points:
Night shots OK but could be better

Good points:
Really clear pictures even in the dark
Bad points:
not easy to camouflage when doubling up for security

We have a good feeling you'll like these products... 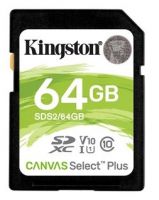 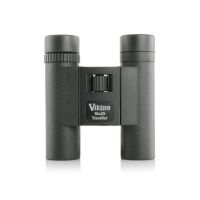 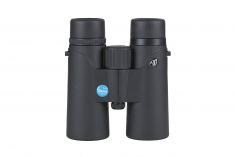 A range of modestly priced binoculars offering excellent optical clarity and value for money. The range has recently been upgraded and expanded with the introduction of 2 compact binoculars and a lightweight 8×32.

Sign up for our newsletter:
Copyright © 2020 Wild View Cameras
(A trading style of Colour Idea Limited)
Company Registration No: 07595577
All Rights Reserved - Sitemap